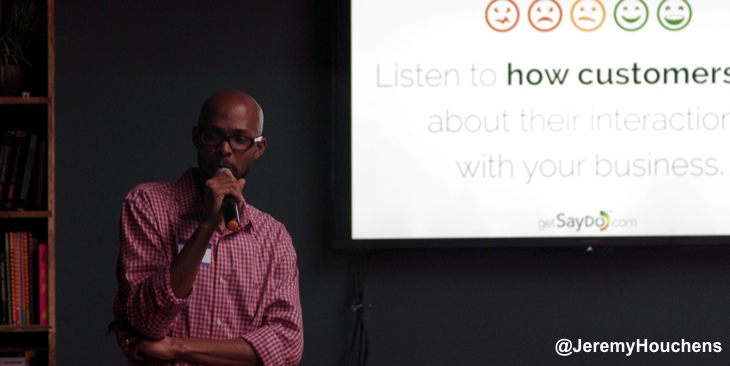 You shoot. We edit. You Share. Candidio helps make your videos great.