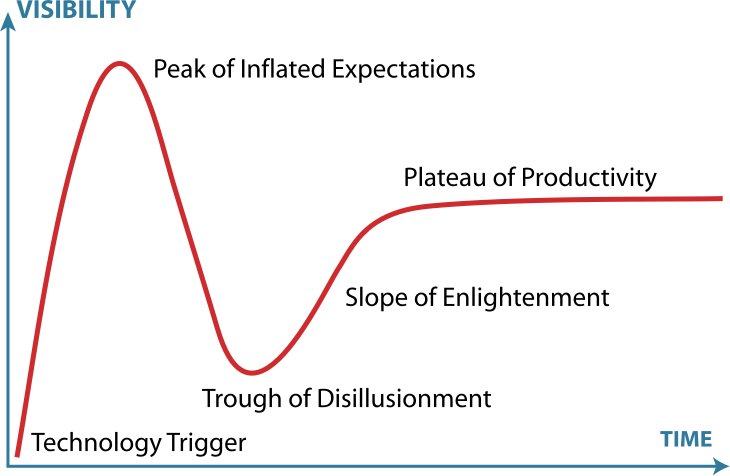 At January’s Smartups meeting, Dr. Tony Ratliff took the mic to share some insights on marketing for startups. Having been on both the startup side and investor side, he brought a treasure trunk full of tips on pitching. If this is your first time hearing about Smartups, it’s a monthly meet up group in Indianapolis where marketers and entrepreneurs come together to share their insights on startups.

The full-time dentist, full-hearted entrepreneur walked us through the elements for a successful pitch, highlighting 3 goals:

You shoot. We edit. You Share. Candidio helps make your videos great.